Its been a month, I am on a binge-watching spree that I almost forgot I had an FE channel. Luckily I still receive notification from comments to remind me that. Anyway, here are the rules: 1) Roy must capture all the thrones with the shortest time possible on HIS OWN, meaning Roy has the highest move priority without anyone rescuing him to move faster. 2) Roy/Fa cannot engage in any battle unless they are the showcase characters. 3) Unpromoted units are trained in the way that their stats matches the 10/20 with 100% growth rates, with just minor differences due to statboosters used, or the variation of hard mode bonuses from RNG. 4) All other units are trained as if they had 100% growth rates, also with just minor differences due to statboosters used and HM bonuses from RNG. 5) No supports so everyone had their own solo ending for consistency purposes. 6) Disabled animations to reduce the video duration, then turn back on right before the boss battles. 7) [New!] A character should not use same type of weapon (e.g. Wyrmslayer for all 3 slots) so the battle will have more varieties, and with less exploits from overusing overpowered weapon. --- Alan & Lance: Normally I dont group characters together for a unit review, but IS just love spamming the cavalier pair throughout the games that its annoying to for me repeat the same thing twice. So I will just make it brief here: Performance-wise, they are by far the best unpromoted units throughout the game since cavaliers have many advantages like not being weapon-locked or having higher movement and rescue aid. Their stats are also nicely distributed, like how they can perform slightly better than Roy in terms of swords or better than Bors for lances. Only Marcus is superior until his old age (low growths) hinders his usage later on. Alan and Lance will surpass him after the first half of the game. While you get Treck and Noah in a few chapters time, their bases and growths arent that amazing compared to the former pair. Unless you get really bad level ups for Alan and Lance, you will rarely see the latter pair outperform the former. As for Zealot.. well, I find that even Marcus is better, so yeah. The only difference between the 2 cavaliers is that Lance is better in Normal mode while Alan is better in Hard mode. While I cant really describe this with just words alone, but I can show an example in a video, so you will expect something in the near future. --- Wolt: Like mother, like son. So whatever opinion you have on Rebecca, its the same for her son, except Wolt has slightly less overall growths than his mother, and FE6 has stronger enemies in general. There are rarely any fliers in the first few chapters, so his only strength is just doing chip damage for someone else to get the kill. Its difficult for him to secure kills early on unless you make someone else take hits from counterattacks (e.g. having Alan/Lance attack the brigand first instead of using Wolt first), which will hinder his EXP for a good amount of time. By the time you train him up a little, you get Dorothy, who has slightly higher stats, then right when you are about to promote your 1st archer, Klein appears with even higher stats, especially on Hard Mode. Then when you feel like you should just focus on Klein instead, you get Igrene, yet a stronger version of HM Klein. My goodness, this game just trolls you into training an early archer but kept on introducing better ones later on. I cant really say whether he is worth using or not, since every unit has to play a part in the early chapters. For long-term investment though, no, its really not worth the hassle especially when you keep on getting stronger ones after you train them. --- Its been a while since I last did a mini-game. Those who actually read the description can play this, I guess. No prizes though, I am too poor to even afford a FEH pass. This is just for fun only. Anyway, when it comes to Nino, most people know that she had really high growth rates. Despite that, she only had 2 overgrowth stats, meaning that on average, she will only cap 2 stats (Spd & Res) before 20/20, without RNG abuse. However, in FE6, there are several units that had even more overgrowth stats. Take a guess which FE6 character loses the highest amount of stats due to overgrowth? I will reveal the answer in the description of the next video, or pin the comment if someone found the correct answer (with the right amount of overgrowth stats). I just realised that if you calculate based on another sites data, you might have different answers from mine, so heres the link where I got my data from. https://serenesforest.net/binding-blade/ 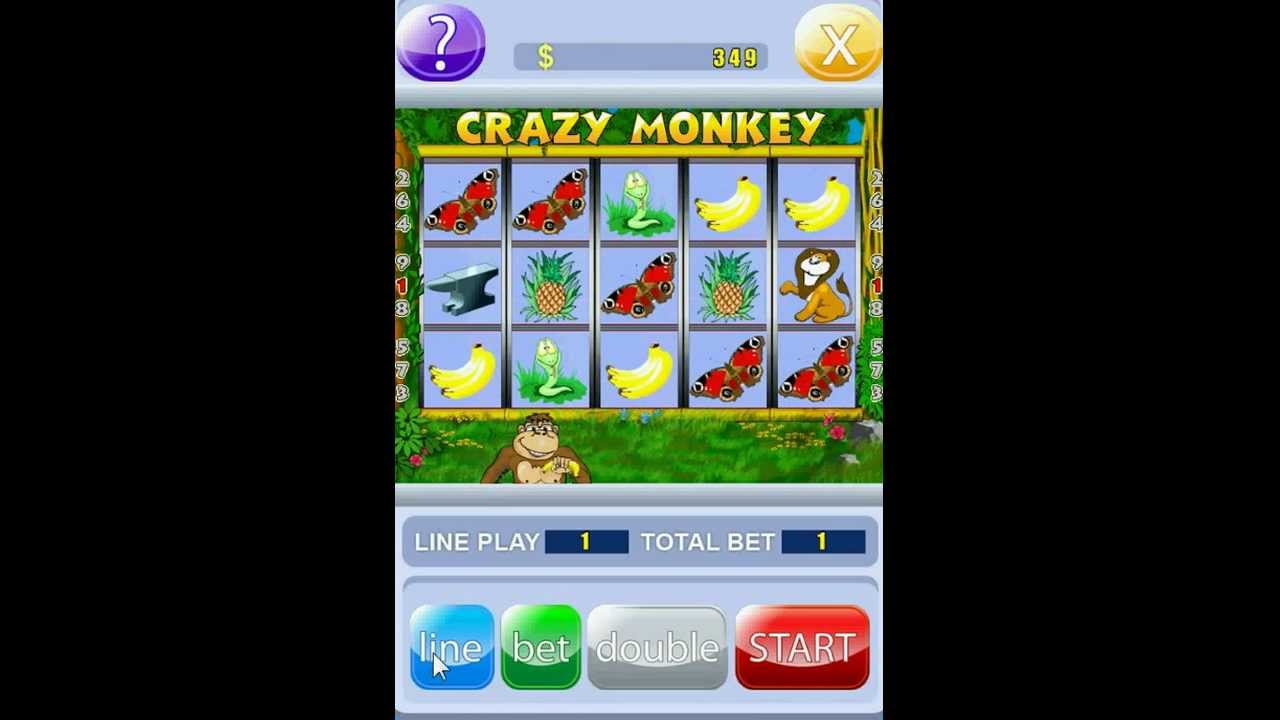 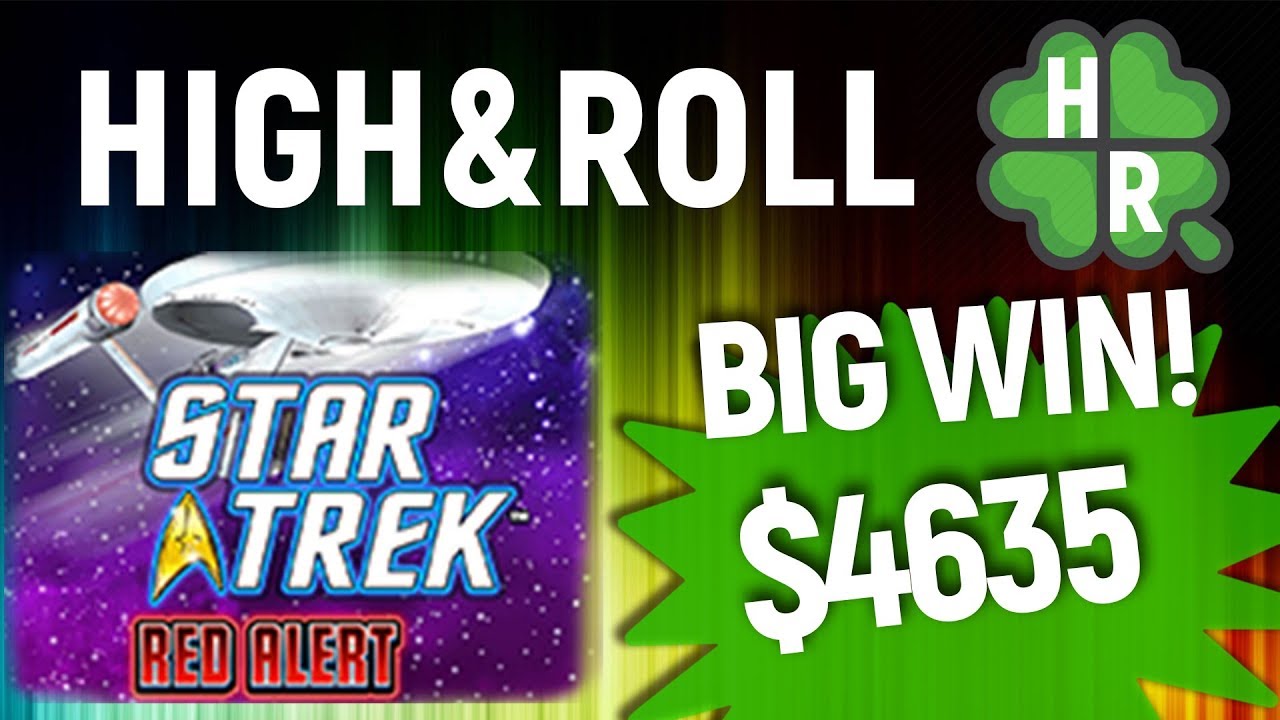 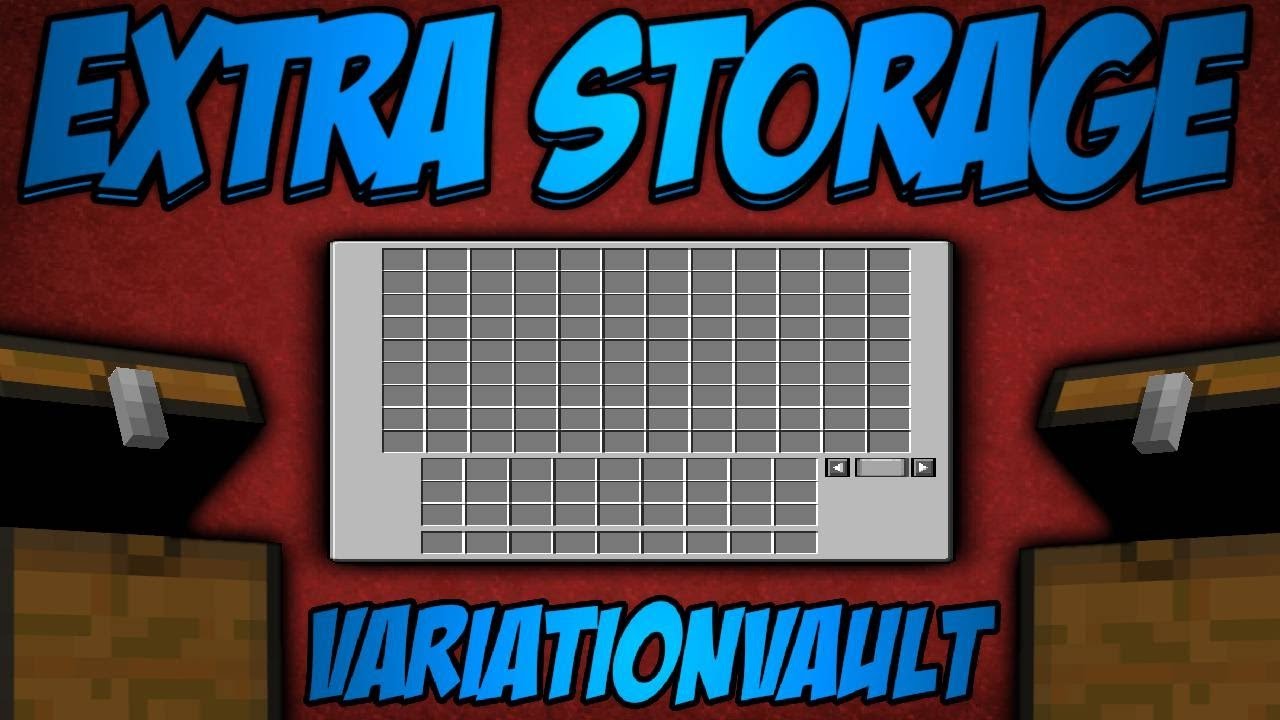 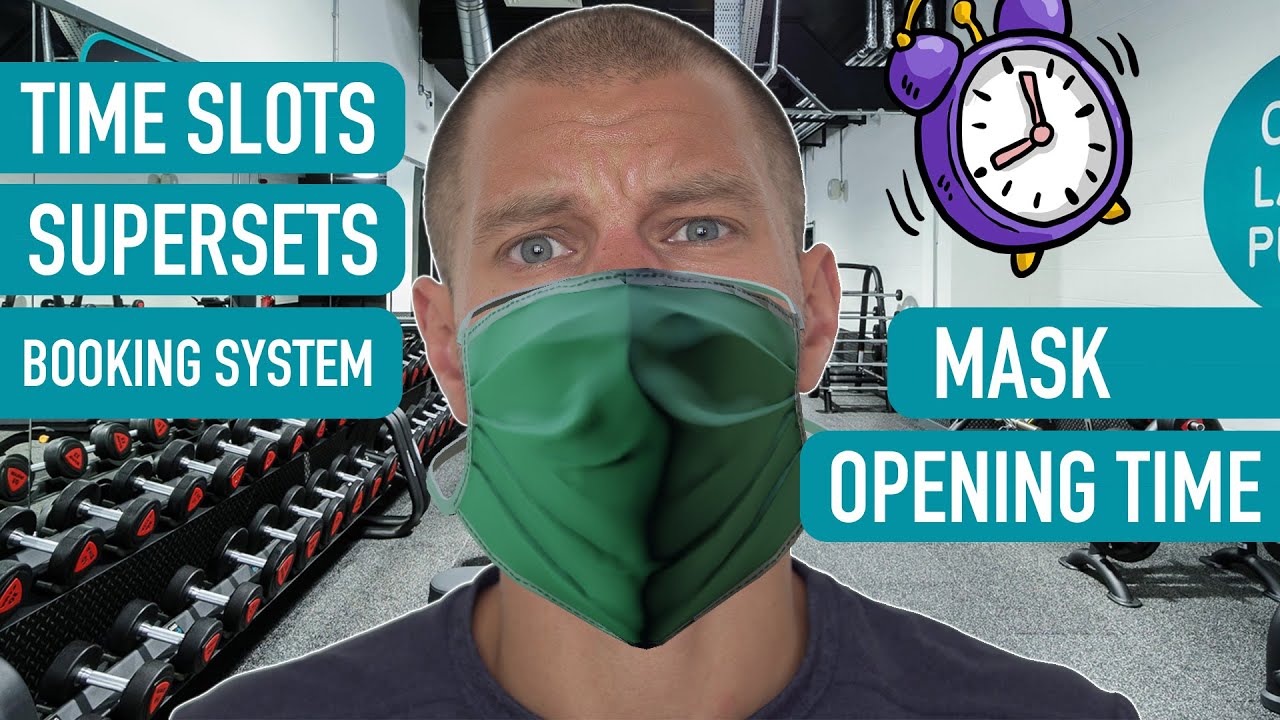 0:11:29
Everything You Need to Know About PureGym Reopening Your Questions Answered Gym Update #4
4222 views. 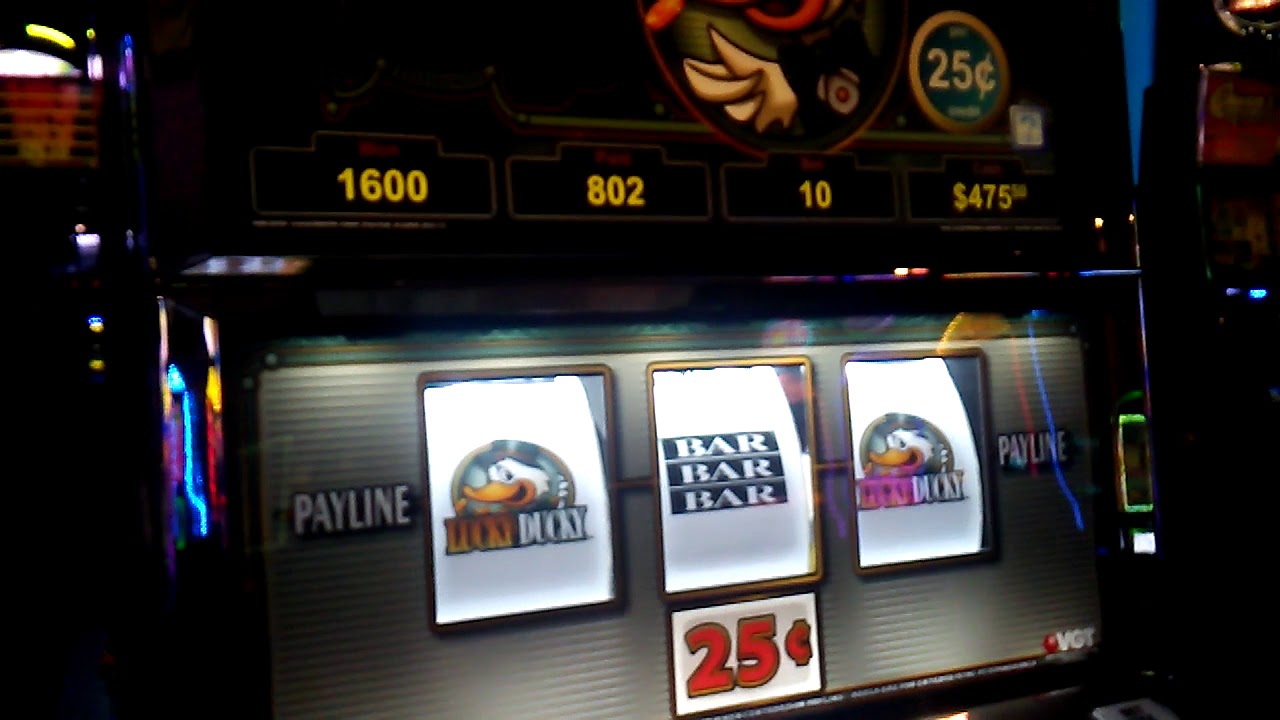 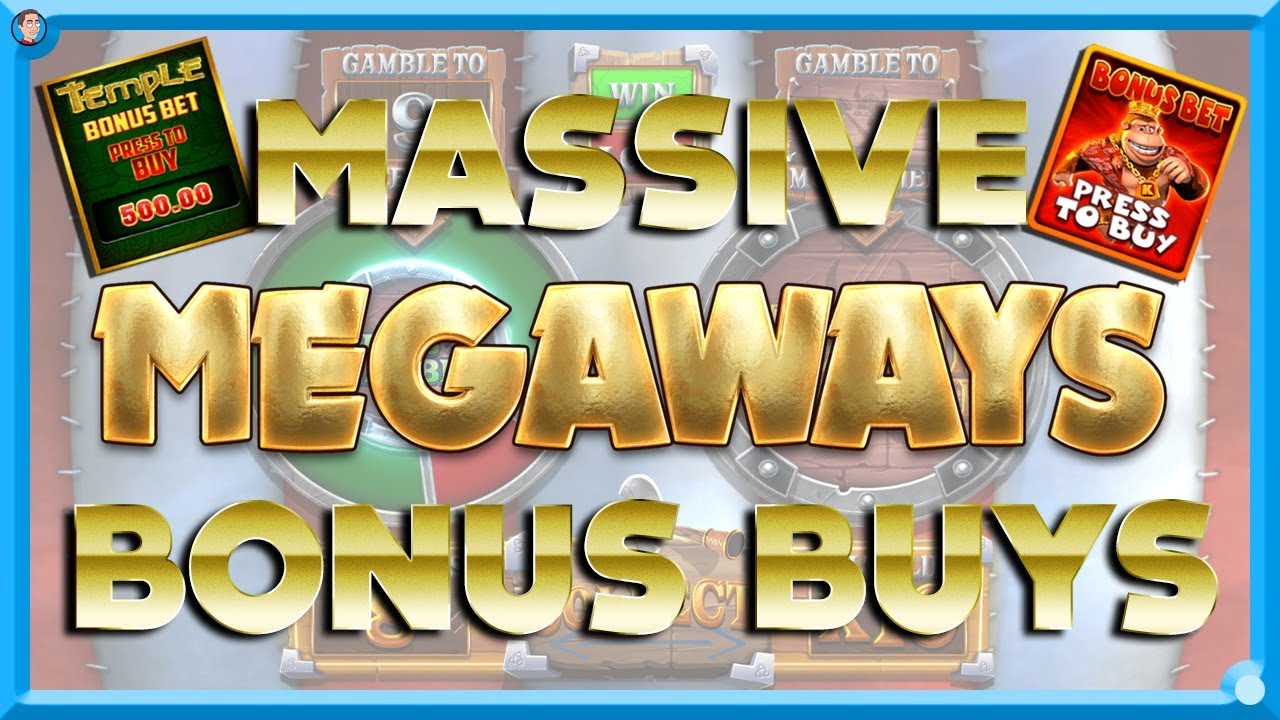 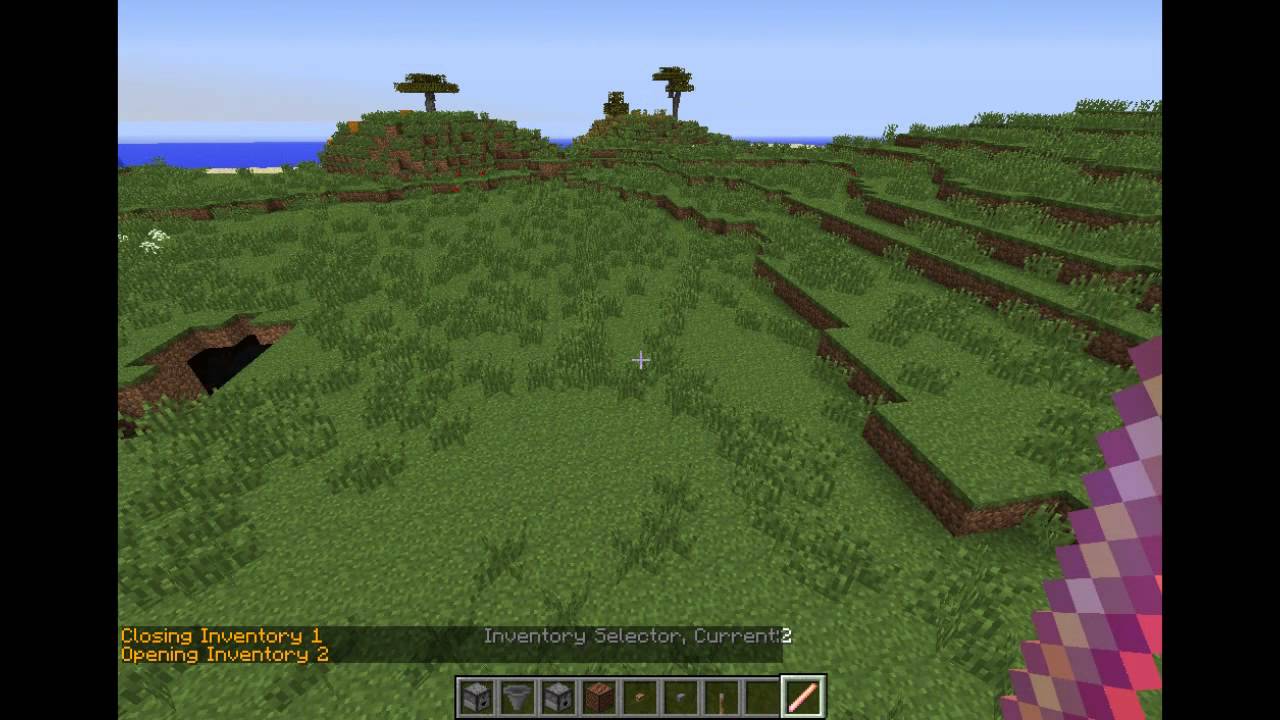 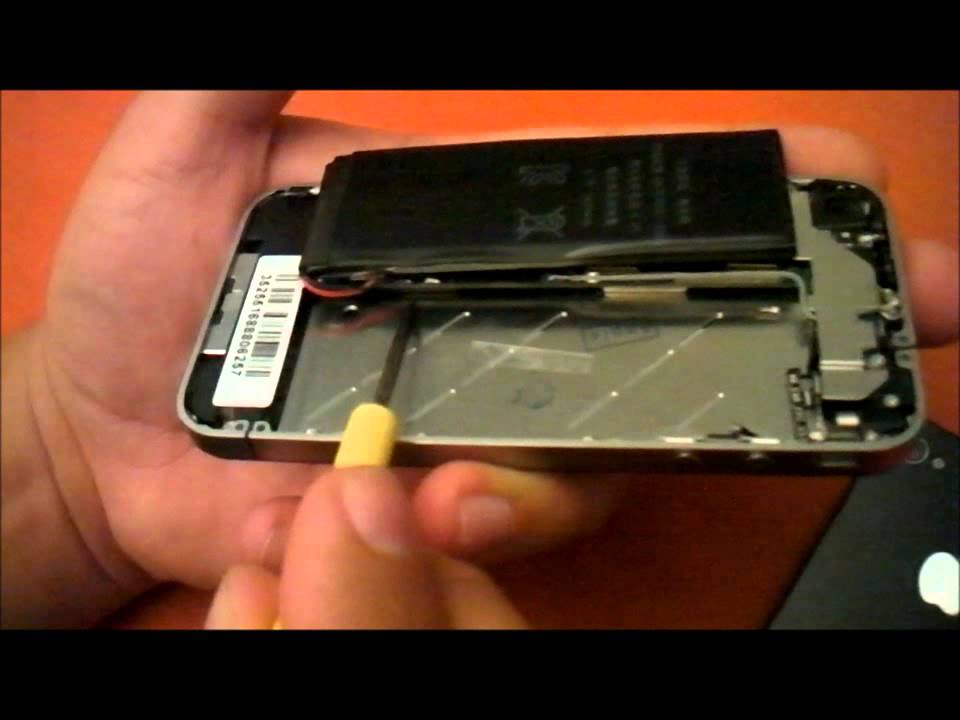 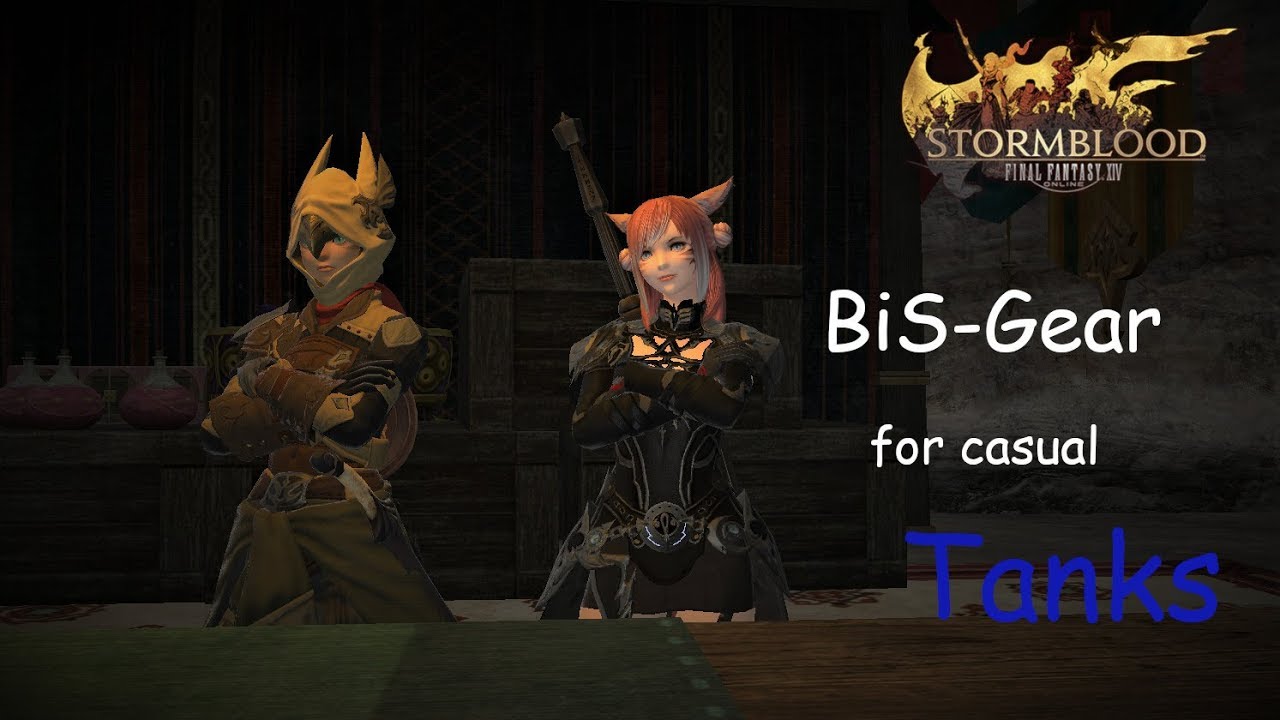 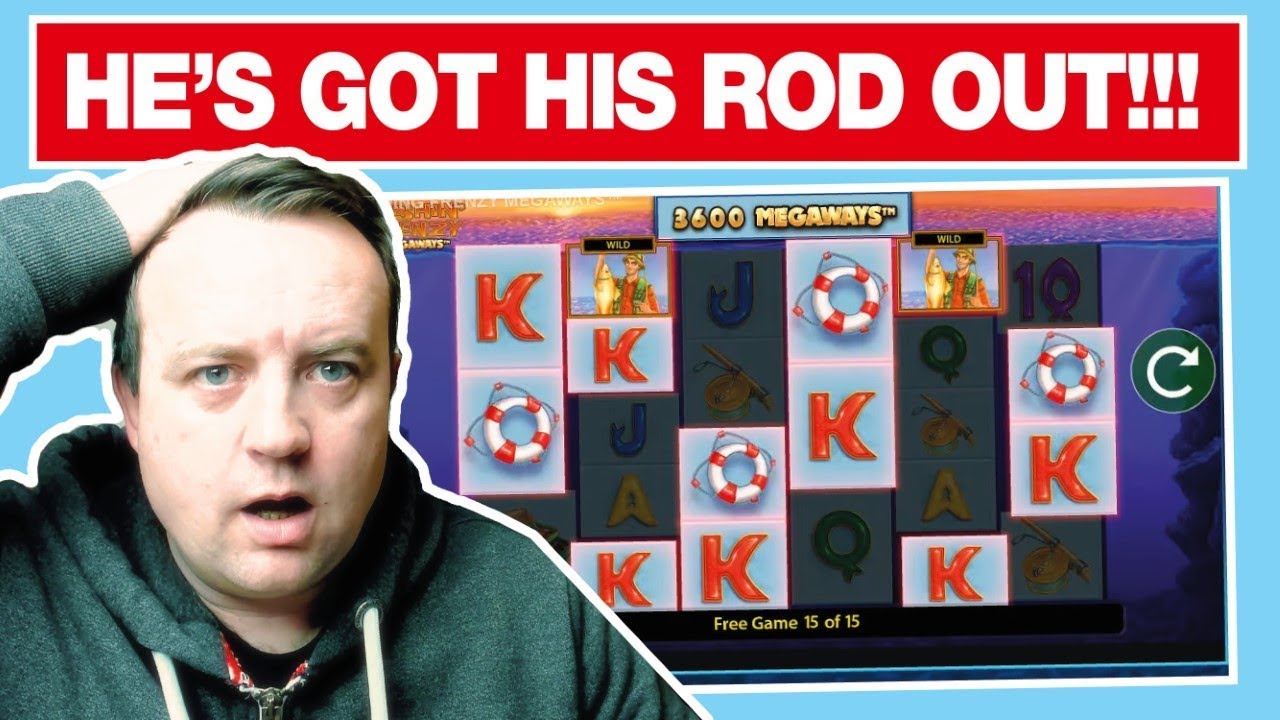 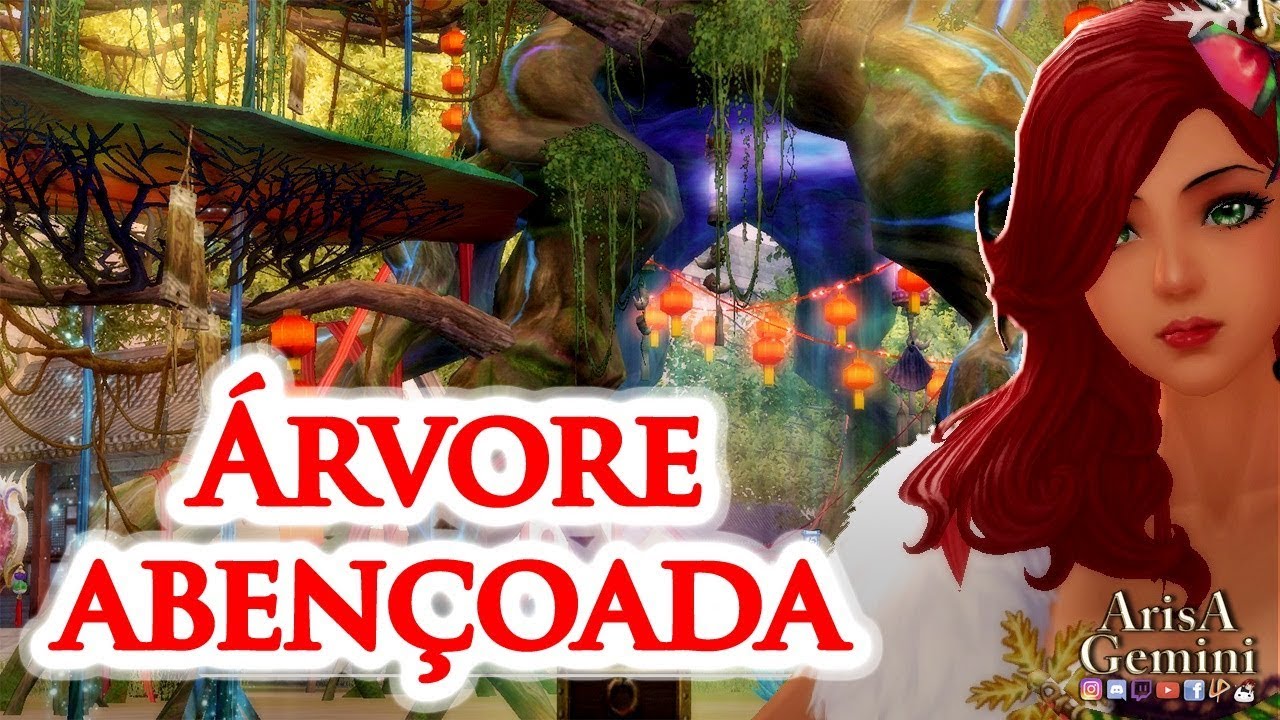 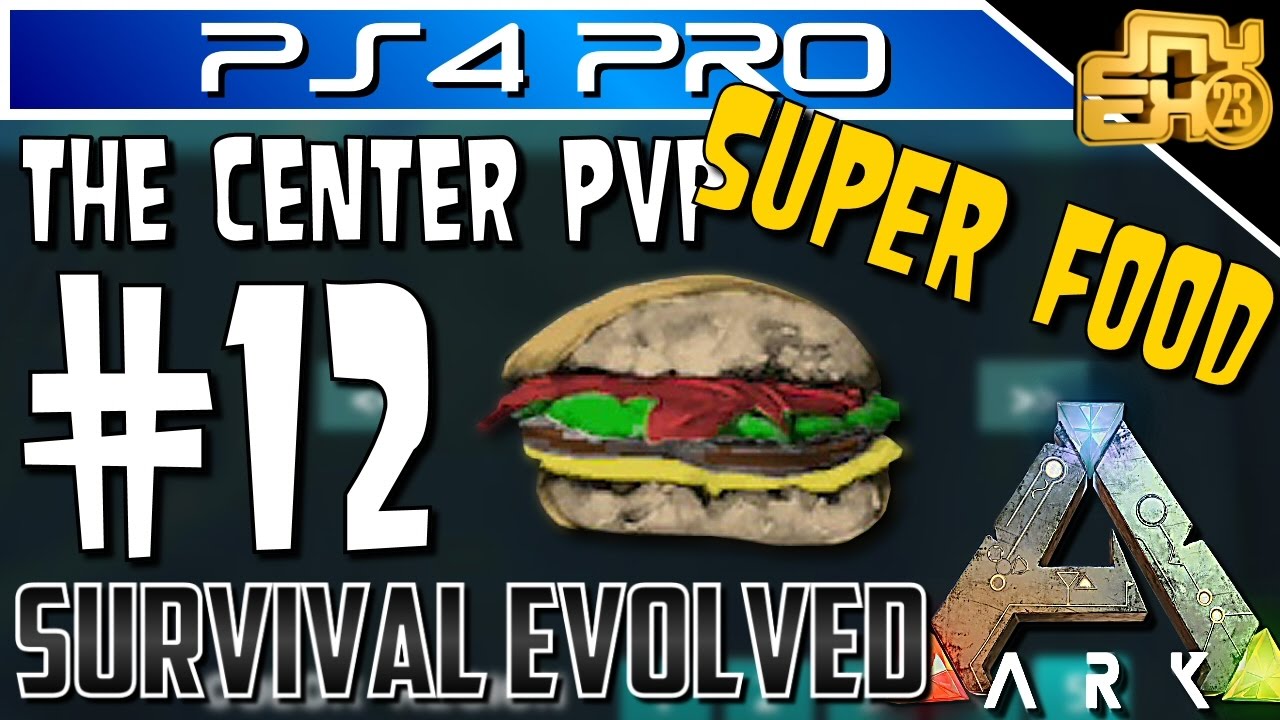 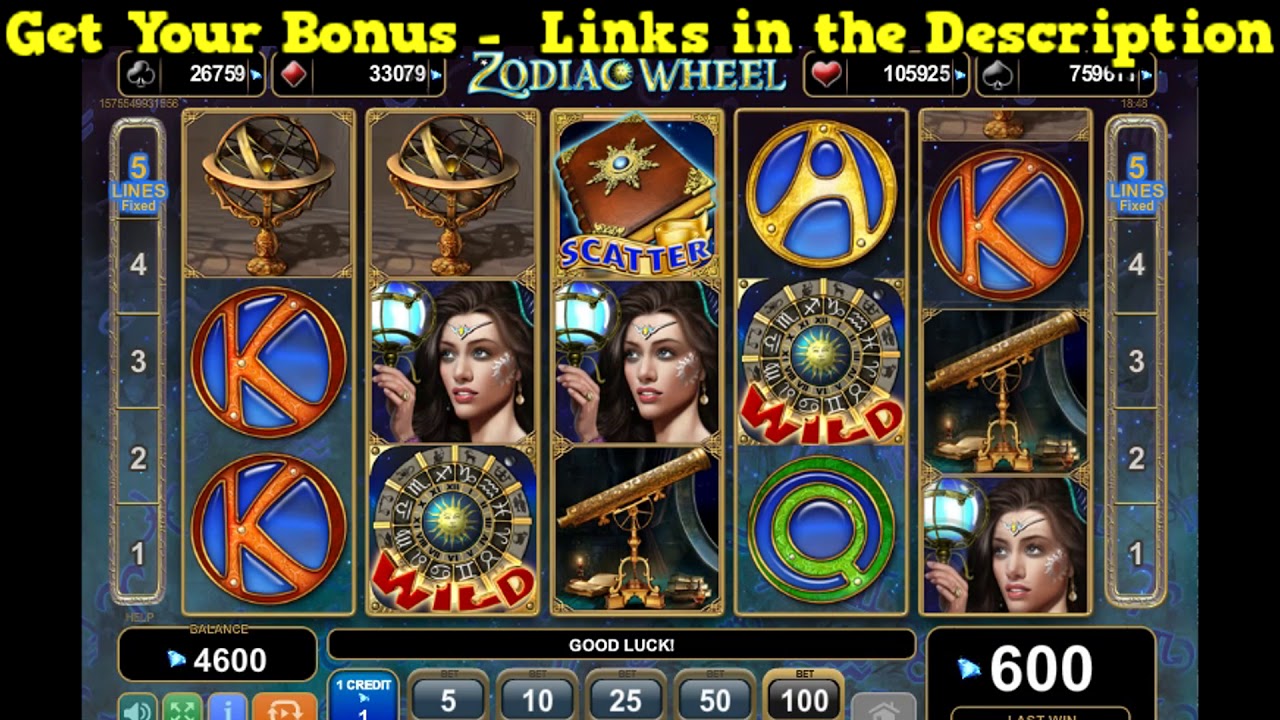 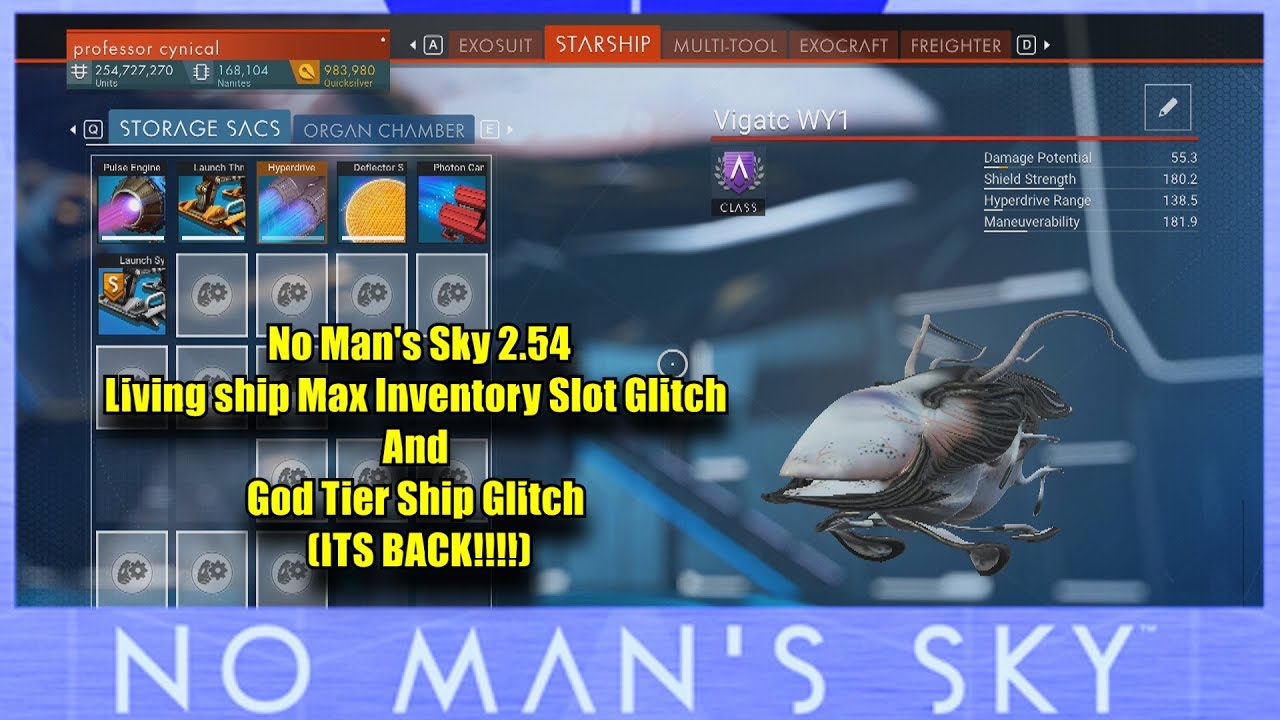 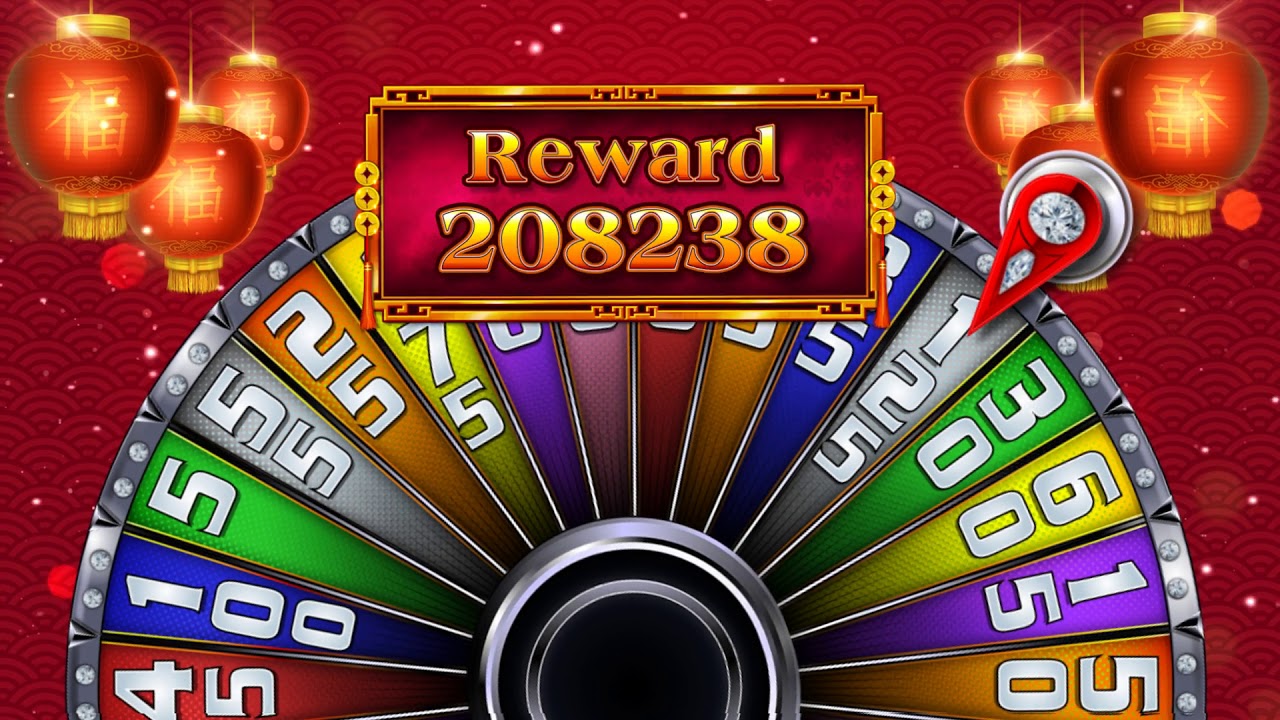